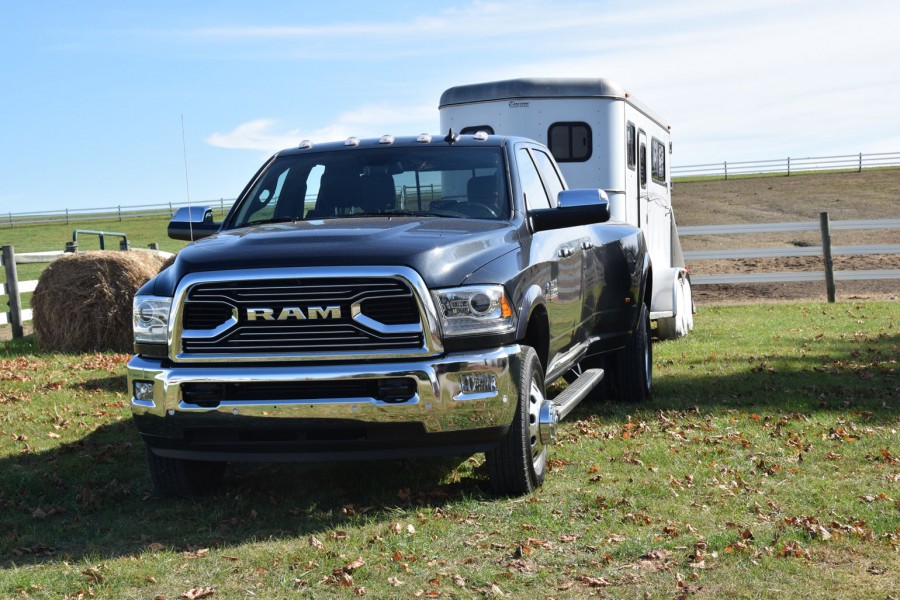 According to Richard Read of The Car Connection, Fiat Chrysler Automobiles is recalling more than 1 million Ram pickups from the 2013 to 2016 model years. The National Highway Traffic Safety Administration reports that a software glitch could prevent some of the trucks’ airbags and seatbelt pretensioners from deploying during collisions.

The software is associated with the occupant restraint controller, which was manufactured by Robert Bosch LLC in Plymouth, Michigan.

NHSTA documents warn that if the trucks included in this recall are driven off-road or strike debris, the roll rate sensor (which helps determine whether a vehicle is at risk of rolling over) may trigger a fault in occupant restraint controller, which would disable the rollover side curtain airbags and the seatbelt pretensioners. If those systems don’t deploy during a collision, the risk of injury to occupants could increase dramatically.

The good news is, if the rollover airbags and pretensioners are disabled, an airbag warning light will be illuminated on the dashboard, letting drivers know that something’s wrong. The issue should resolve itself after the ignition cycle completes, meaning that the safety systems function as normal once the truck is turned off and restarted.

The bad news is that FCA has received at least 16 complaints about the problem.
The worse news is that two injuries and one death may be linked to it.

The recall affects the following models:

FCA says that 1,021,279 of those vehicles are currently registered in the U.S.

If you own a Ram pickup that’s affected by this recall, you should receive a notice by mail around June 23. At that time, you’ll be able to take your truck to a Ram dealer, who will update the occupant restraint controller software at no charge.