Building and customizing plastic model cars as a youngster and subsequently working as an assistant service manger at an Allentown car dealer, I continued my love of automobiles through 33 years of reviewing them in a host of newspapers such as the Washington Times, various websites and national magazines. I’m currently the sports truck columnist for NRA’s American Hunter Magazine.

In addition, I also write a weekly outdoors column for eight weekly newspapers for the past 35 years. My outdoors columns also appeared in the former Examiner.com national website for the over the past six years. In that time I took a first place for an outdoors column in a Pennsylvania Newspapers Publishers Association yearly writer’s contest. 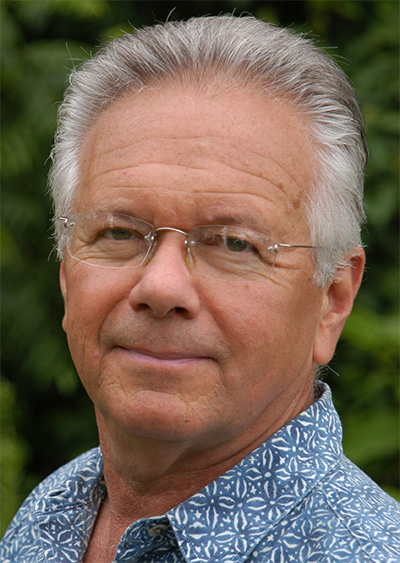